In 1885, Felipe Rutini – faithful to the Italian lineage of his family – had a winery built which he called “La Rural”. That same year, with the arrival of the railroad to the province, ease of transportation gave a great strength to the industry.

At the same time, Felipe Rutini was a pioneer in implanting vines in the Alto Valle de Uco and an innovator in terms of processes and production techniques that allowed the winery to build a solid growth throughout its history.

Currently, Bodega La Rural is one of the most important producers of high quality Argentine wines in the world. In the 90s, the winery was completely renovated incorporating technology without losing its design and conception of the 19th century. This unique combination of tradition and modernity is reflected in each of its corners.

The impressive Wine Museum is an architectural jewel in which more than 4,500 original pieces are preserved that bear witness to the productive cycle of national winemaking over the decades.

A line of successful varietal spirit was created a decade ago, renewing the classicism of the labels that made up the original Viña San Felipe. Fruit expressiveness and a discreet passage through oak define the profile that these products give to connoisseurs and amateurs. 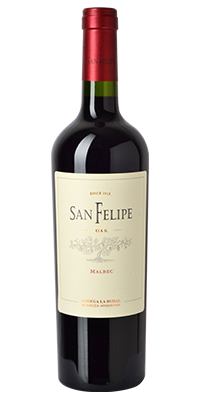 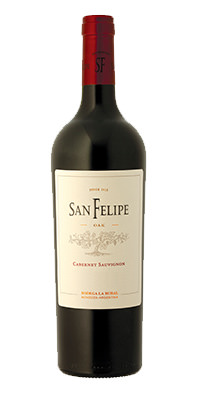