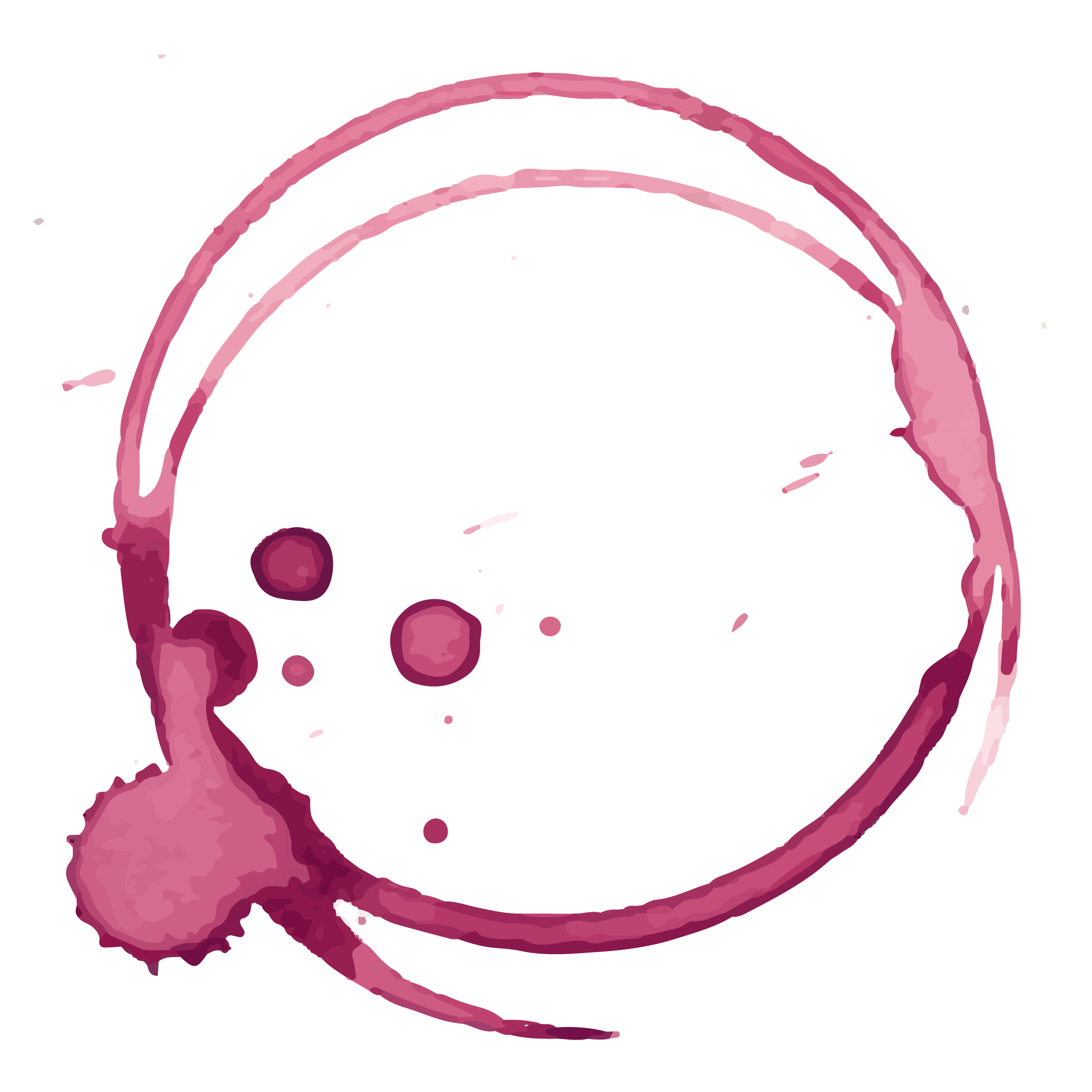 to inspire a passion for fine wine.

We are fortunate to work with family owned wineries that we care about and whom we believe in. They each are passionate, have their unique stories and generations of family history.

Our company is founded on the premise of bringing quality wines across the US.

Robert is a wine and spirits industry executive with extensive experience managing sales for importers, suppliers and distributors for more than three decades.

Beginning in 1988 with Vinos Argentinos Imports USA where he managed all internal operations which included logistics and compliance.  In 1990 he became General Manager of the company and worked on the imported wines of Trapiche, Navarro Correas and Valentin Bianchi of Argentina. For the following seven years Robert honed his skills and was ahead of the curve on developing Argentinean wines in the U.S.

In 1997 he joined Marie Brizard USA worked on the wine side with brands like Batasiolo of Italy, Mommessin of Burgundy France and Marques del Puerto of Spain. For the spirits side with Marie Brizard Cordials and Gautier Cognac of France.

After many years of working for other companies and a motivated executive Robert decided in 2018 to become Managing Partner of R&B Wine Imports. A company profile that represents boutique family owned wineries from around the world.

During his free time, Robert remains active playing basketball, racquetball and biking. As well as attends sporting events and entertains at home with family and friends.

A veteran with more than 30 years of experience in the food and wine industry in New England, Wendy is a familiar face to many.  The energy and passion she exudes have helped to create lasting relationships, both on and off premise, and with wine makers world-wide.

Although experienced in many areas of the wine industry, Wendy’s greatest satisfaction is introducing “boutique wineries” into our country.  They are mostly family owned, making high quality wines and have one thing in common, the striving for excellence, which Wendy has done throughout her career.

When she isn’t hosting wine presentations, seminars, or wine dinners, Wendy is at home on Cape Cod with her husband and very large family enjoying their gardens and beach.