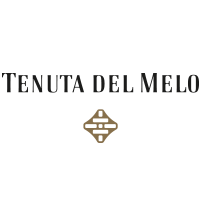 Tenuta del Melo is located in the heart of Gavi’s hills. Together with LA RAIA in Novi Ligure and TENUTA CUCCO in Serralunga d’Alba, it is owned by the Rossi Cairo family that for years has promoted a project of sustainable and quality agriculture, with the progressive introduction of organic cultivation method.

Gavi, the terroir of an ancient history. Gavi’s hills are inhabited since the Neolithic age. It has always been a strategic passage from the sea towards the North, it has offered protection to historical characters such as Henry the VI, Frederick Barbarossa’s son. It is believed that the town was named after the princess Gavia, Saracens ancestry (X century).

During more recent times, the Gavi area was strongly linked to the Genovese Republic: the city’s aristocratic families chose the sceneries of these hills for their vacations. Tenuta del Melo’s territory has been for a long time property of these families, that traditionally used to grow here cortese vines, cereals and vegetables.

Tenuta del Melo extends for 20 hectares with young and well exposed Cortese and Barbera vines, cultivated according to the biological methods. The plants sink their roots in the marly and mineral soil, typical of this area. The vine rows are turfed in order to deeply oxygenate the roots and there is no use of chemicals neither in the vineyards nor in the wine cellar.

The fertility of the soil is stimulated through preparations obtained with fermented manure, minerals and herbs able to increase the nutrition and quality of the grapes, in harmony with the rhythms and cycles of nature.

The cure of the vines and the extreme attention of all the winemaking processes in the cellar return an extremely fine Gavi D.O.C.G. and a Piemonte D.O.C. Barbera of extraordinary immediacy.

The grapes are handpicked around mid September; they are then carefully selected, destemmed and delicately pressed. The must obtained, after its natural decantation, is put into stainless steel tanks. The alcoholic fermentation lasts 15/20 days approximately and happens at a controlled temperature of 18° C.
The wine is left on its own lees for 3 months. It is then cold stabilised before being bottled in March. This process produces a fresh, very pleasant wine. 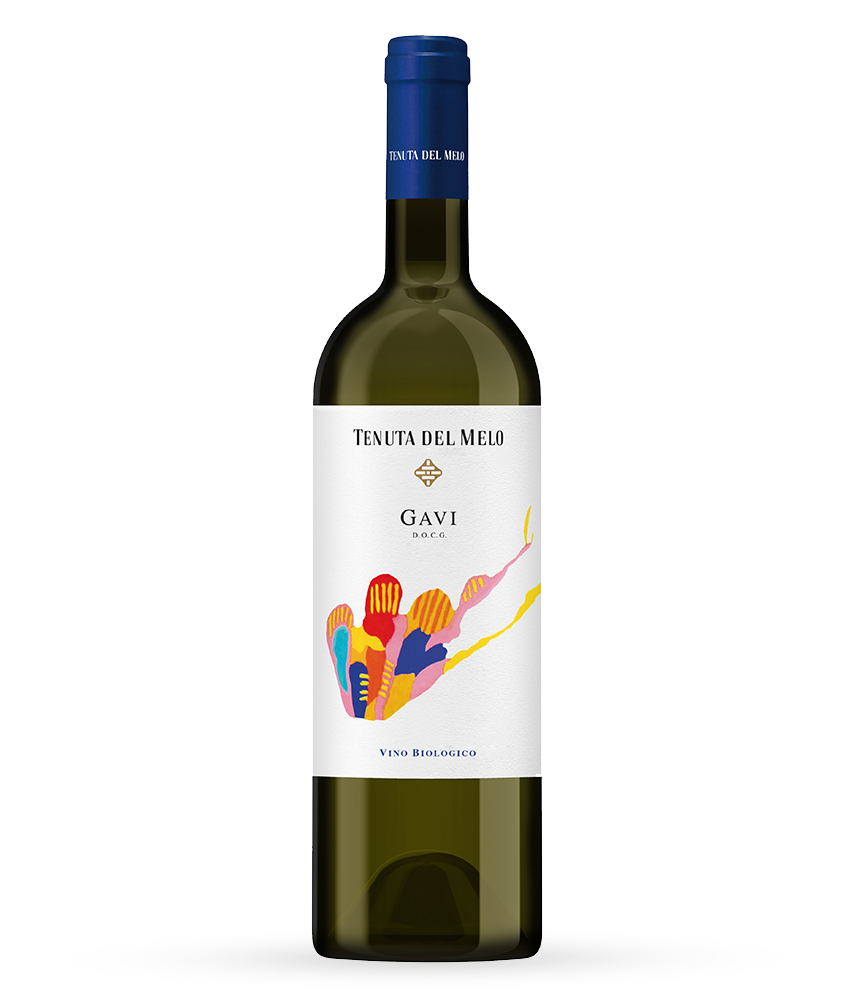 The selected Barbera grapes are handpicked in the second half of September.
Fermentation happens on their own lees and with skins.
Pumpover is done daily to absorb aromas and colour. Racking is done after 15 days, at the end of the alcoholic fermentation. Wine is then refined in stainless steel tanks. 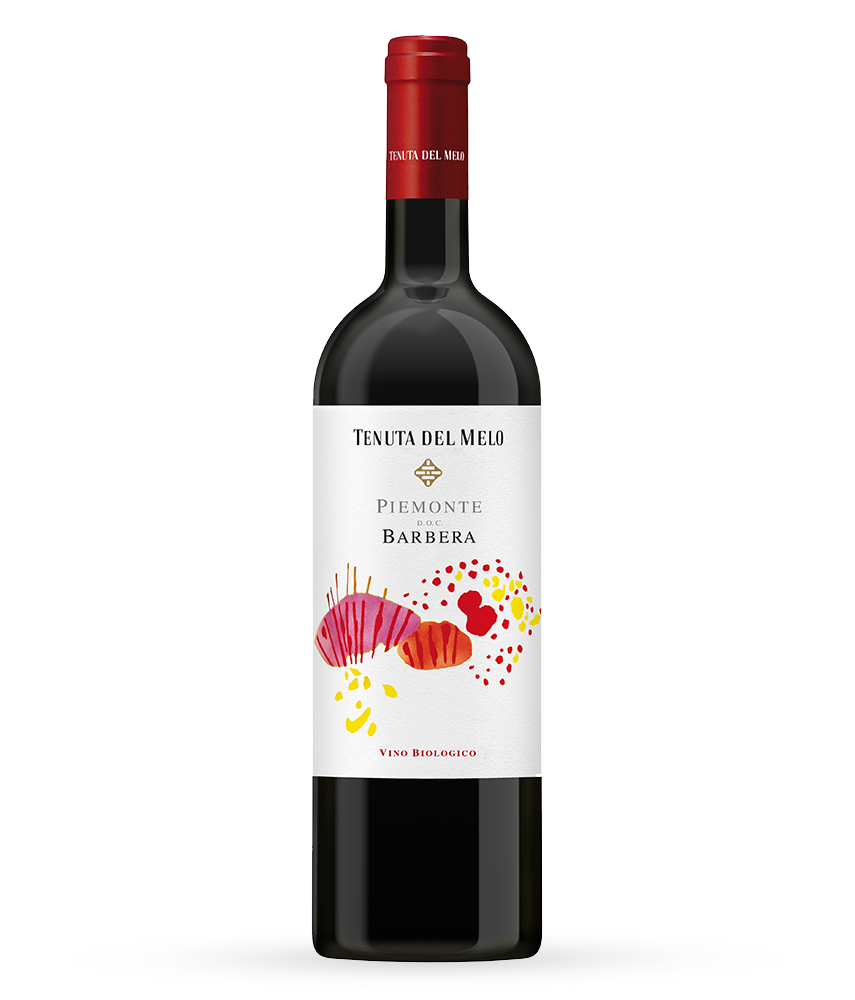