Under our terroir hunting program, we select the best of Mendoza. Our three vineyards are located in Maipú (Certified Organic), Luján de Cuyo, and El Cepillo (Sustainably Grown) at altitudes ranging between 2,600 and 3,900 ft ASL. At these elevations, there is a significant fluctuation between daytime and nighttime temperatures resulting in grapes with a higher concentration of color, aromas, and flavors.

Furthermore, the water that irrigates the vineyards is sourced from the pure and clean melted snow from the Andes Mountains.

Marcelo Bocardo, Third Generation Winemaker and descendant of an Italian immigrant family was born and raised in Mendoza. Since his early childhood he followed his grandfather and father while they worked at the family’s winery and, at 12 years of age, his grandfather put him in charge of two of their vineyard’s rows. It is there and then that he learned about grape growing and to identify by sight and taste each of the varietals. It was a transformative experience.

In 1992 and newly married, Marcelo left the family business to become a head winemaker for a Chilean winery, expanding his horizon and learning about the international wine market. A few years later, he became the General Manager with great experience in winemaking, the production of grape juice concentrate, and international sales.

Back in Argentina, Marcelo fulfilled his dream of having his own winery. In 2001 he founded Proemio Wines and hired a team of wine professionals that shared his same passion and joy. They knew the secrets of each and every bottle of wine.

In 2014 he purchased an organic vineyard planted on virgin soils to produce wines that truly define its terroir. “Since our first vintage, we set out to produce elegant and savory wines that express the pure identity of the varietal character by avoiding over-extraction and the overuse of oak,” stated Marcelo.

When in 2019 Nicolas, Marcelo, and Patricia Bocardo’s son, began working at the family winery. Marcelo decided that it was time to launch a new line of superb quality wines under the Marcelo Bocardo name to continue his family legacy through the next generations. 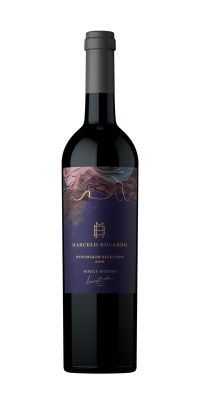 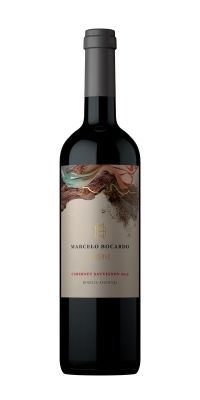 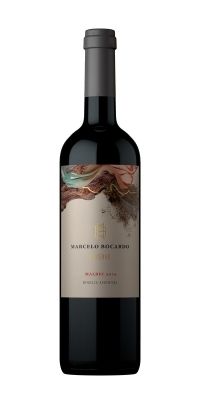 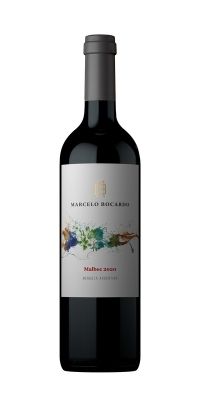 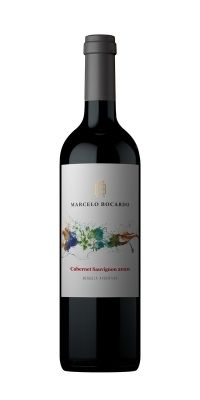 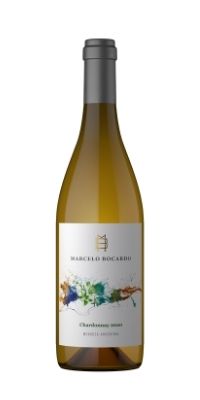