A pioneer and visionary, Don Tiburcio Benegas was instrumental in the development of Mendoza’s wine industry. In 1883, he founded the “El Trapiche” winery in Mendoza. He was one of the three pillars of the wine industry in the Americas, together with Silvestre Ochagavía Errázuriz in Chile and the Hungarian Agoston Haraszthy in California. Passionate about wine and his lineage, Federico Benegas Lynch, Don Tiburcio’s great-great-grandson studied with the best winemakers and top wineries from around the world.

Federico Benegas Lynch was born and raised in the El Trapiche winery until it was sold. From a young age, his father had taught him how to blind taste wines.

Under the guidance of Angel Mendoza, Trapiche’s Head Winemaker, Federico Benegas Lynch repurchased in 1999 the Finca Libertad vineyard originally owned by Don Tiburcio. His mother then gifts him with the Benegas brand in recognition for all he had done for his father. It is there and then that Federico starts to produce his wines under Bodega Benegas.

For the following seven years, Federico worked a total of fourteen harvests by traveling to the Northern Hemisphere (France, Italy, and the United States) during the opposite seasons.  He learned about ripening points, maceration, and tasted constantly to improve his sensory evaluation. He worked two harvests with Bob Levy at Harlan, at Michele Rolland’s Le Bon Pasteur, and in Tuscany with Alberto Antonini’s winemaking team.

In 2002, Federico produced the first 100% Finca Libertad’s Cabernet Franc in Argentina. Michel Rolland said that this vineyard is unique in the world as it had the characteristics of the 19th century’ Cabernet Franc vineyards in Bordeaux.

The icon wines. “The perfect expression of the terroir from our vineyards Finca Libertad y Finca La Encerrada.” 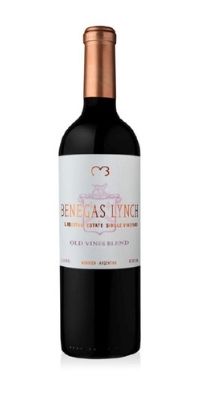 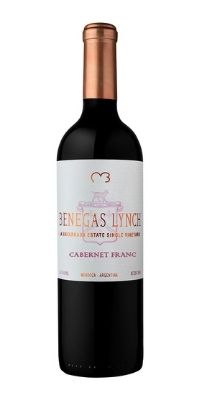 Benegas Single Vineyard are the result of a passion for extreme quality. 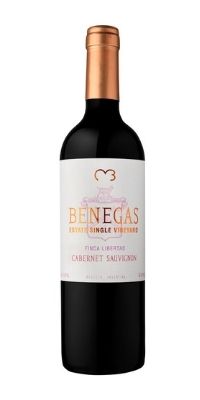 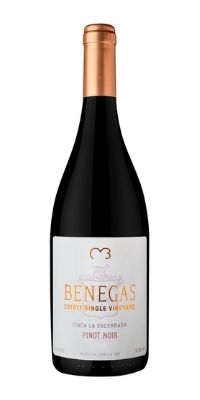 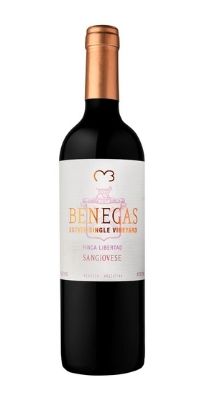 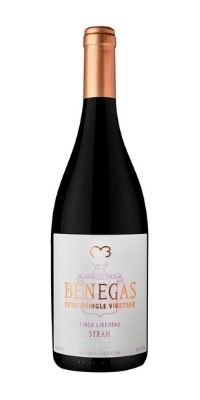 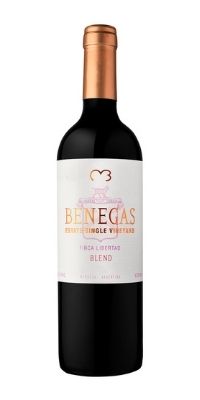 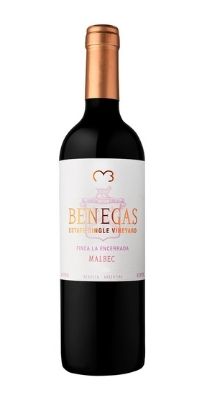 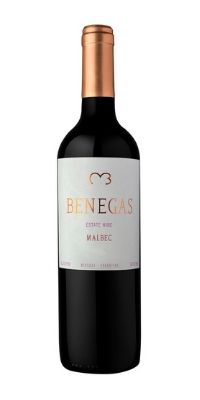 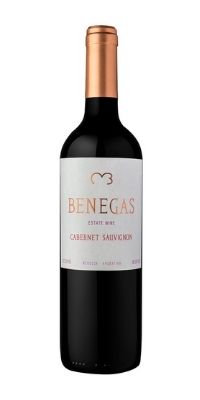 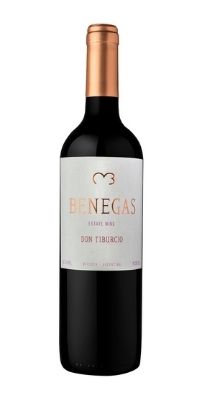 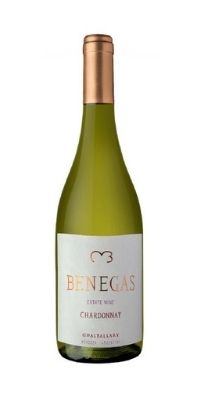 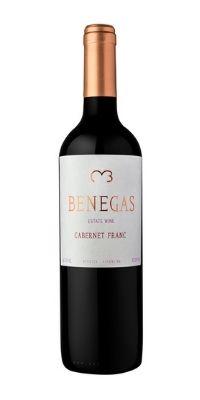 The Family line is named after Federico Benegas Lynch’s children. A line of concentrated full-bodied wines, packed with fruit and structure. 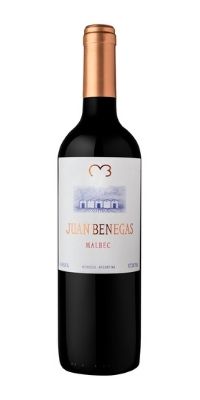 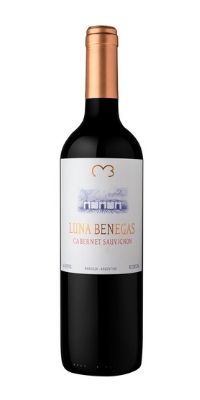 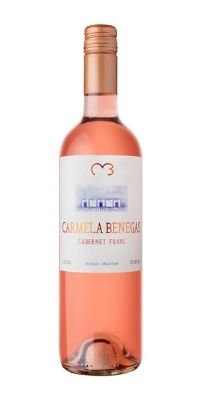 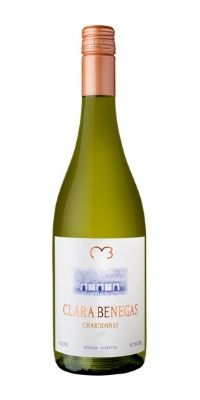